Where to Travel Next: The Best Trips to Take in 2022 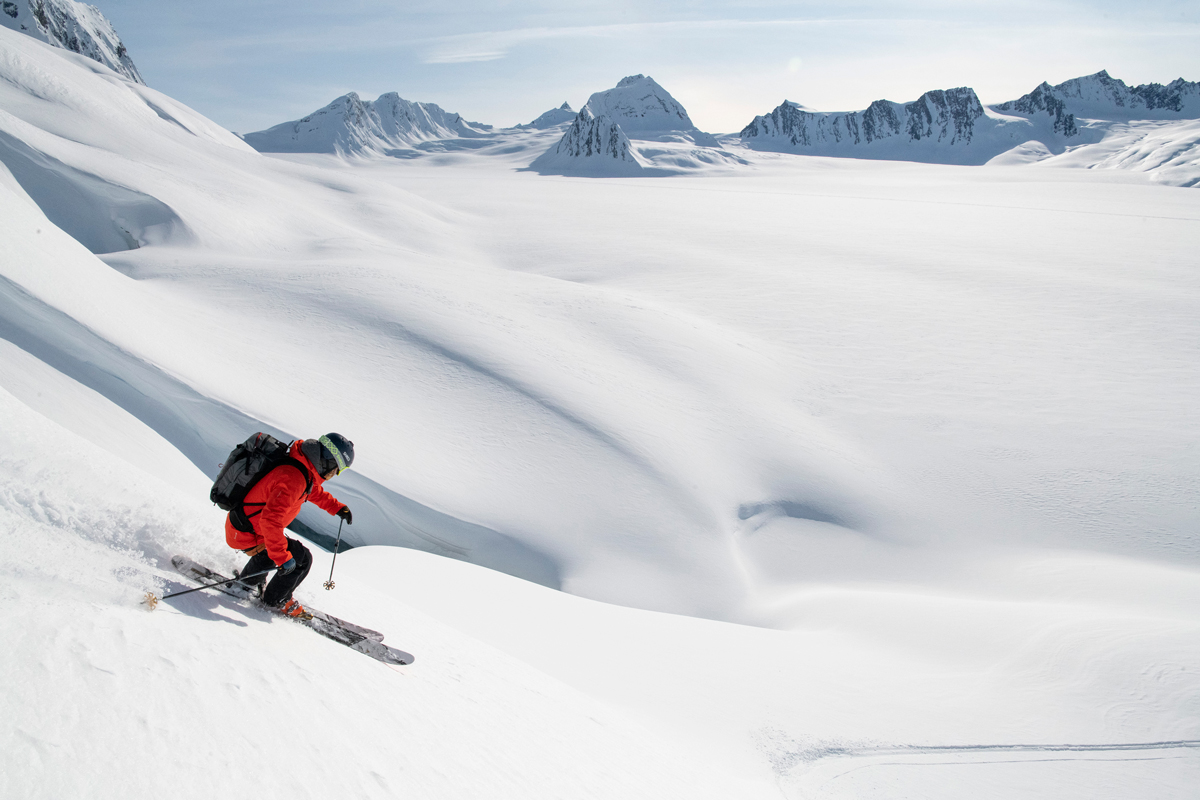 [Outside.com] When freeride pioneer Doug Coombs launched Valdez Heli-Ski Guides in 1993, Tsaina Lodge was a grubby base atop snowy Thompson Pass, where rowdy freeskiing bums would grab cheap beers and pitch their tents in the parking lot. But then former client Jeff Fraser bought the heli operation and lodge in 2011, and he ushered in a more discerning crowd, with touches like a hot tub and a wine ­cellar stocked with cult cabernet. Heli drops, which cost just $15 back in the day, now run between $500 and $5,000.

Not wishing to price out the diehards, Fraser recently introduced a public package, which may be the best deal going in heli-skiing: $6,500 for an entire week, a price that includes everything from copter drops to lunches. Instead of overnighting at the now cushy Tsaina, you’ll sleep in Valdez. The helipad’s location near the lodge means you’ll still have access to some of its amenities, such as dining on filet mignon and king crab legs before a shuttle takes you back to town. The biggest difference, notes Fraser, is that you’ll share your heli with four groups. With Mount Dimond delivering a 6,200-foot descent right in Tsaina’s backyard, it’s difficult to avoid getting your powder fix—and at a fraction of the cost. —J.M.